In September 2020, Climate Assembly UK, the Citizens’ Assembly commissioned by Parliament, launched its findings. Recent months have also seen an upsurge of Assemblies and Juries at local level. These innovative deliberative events are re-defining how the public engage in climate decision-making. The next step is to move beyond one-off events and embed meaningful two-way communication between the Government and citizens into the policymaking process.

Climate Citizens aims to take that next step.

See what we have been up to recently 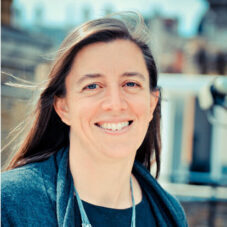 Rebecca Willis participates on the podcast “Science for the Anthropocene”

In the new episode of this podcast on Spotify, Rebecca Willis and David Tyfield, both from Lancaster Environment Centre- Lancaster University, discuss the need for not just more, but better democracy if we are to meet challenge of climate emergency. 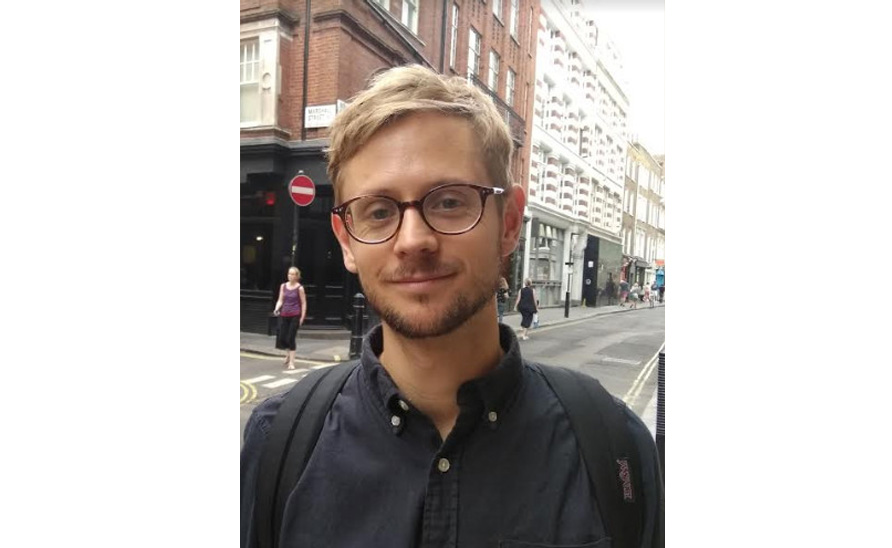 Pancho Lewis at the ERSS2022 conference in West Cumbria

Pancho Lewis spoke about the cultural barriers to achieving a low-carbon energy transition in West Cumbria. Particularly pertinent given upcoming decision about new coal mine. 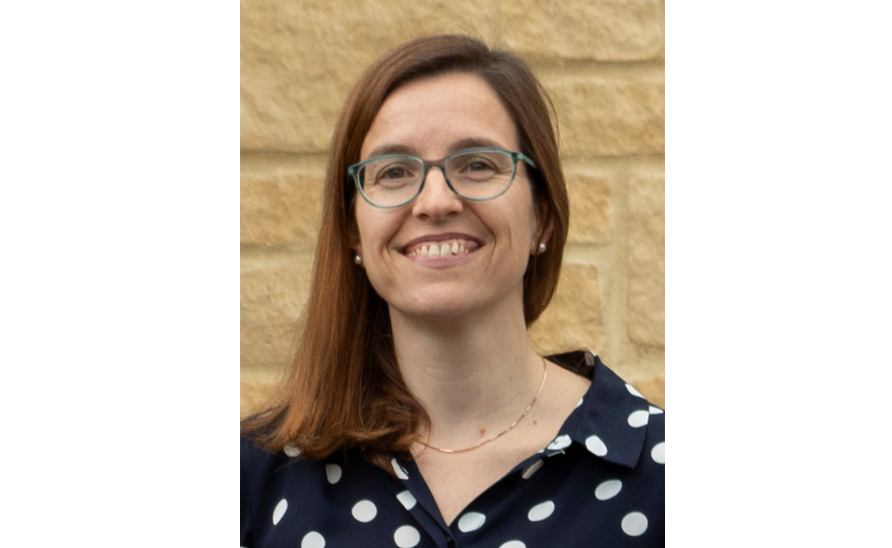 You can read the full article here.
Read More